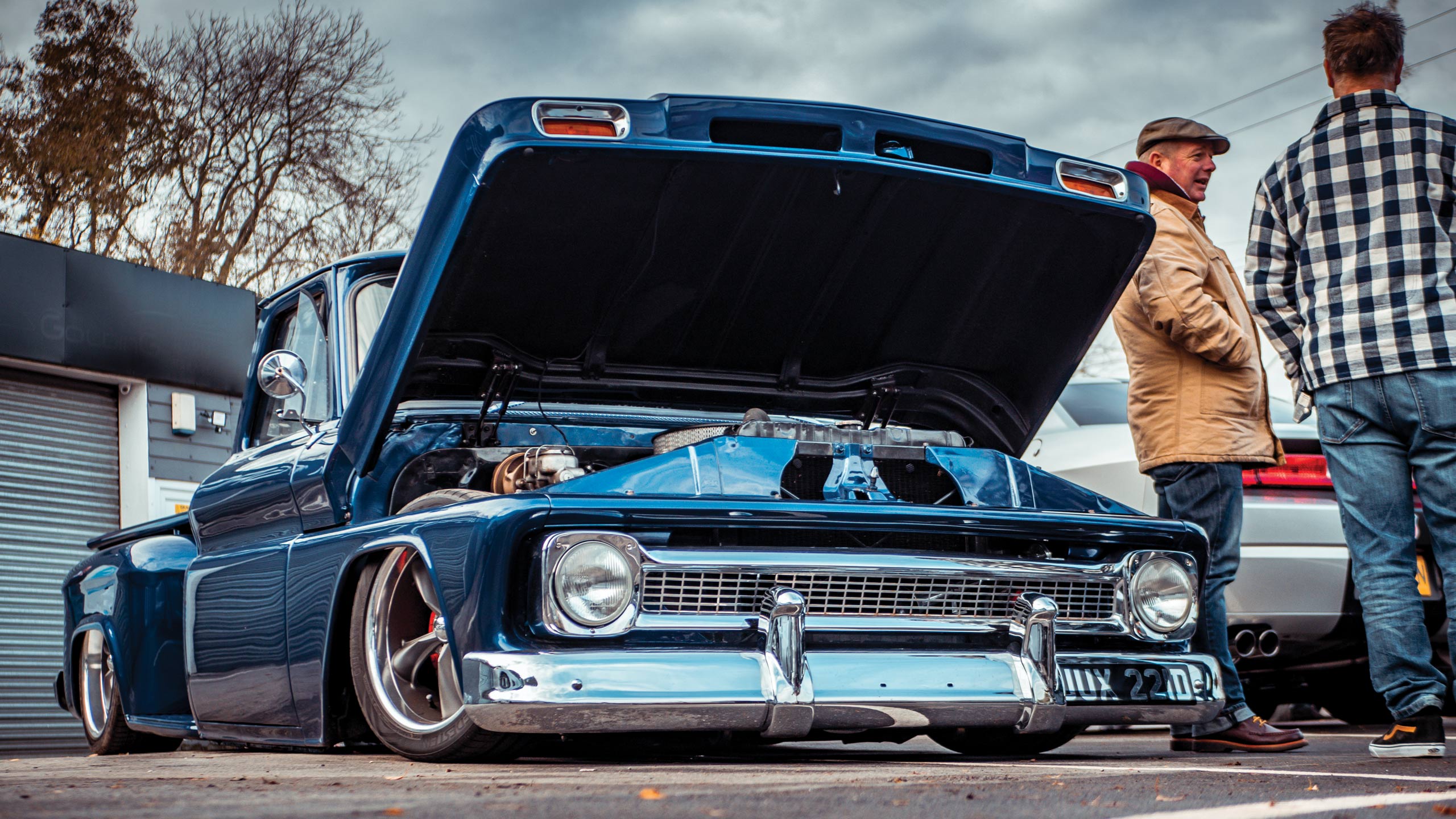 Throughout the off season we will be hosting our own meets most Sundays from 9am – 12pm outside Fuel Coffee House. We have many different themes already planned out for the run up to Christmas so check out the events calendar here to see what we have planned.

Last Sunday was our very first American meet at Fuel Coffee House and i have to say there was a nice steady flow of machines that made it over to Fuel on the day which included two 3100 pickups, a bunch of custom Harleys, a couple of modern Muscle cars and an airbagged blue Chevy Pickup.

Thanks to all who came down to our first American meet, i spoke to loads of new people who had not been down to Fuel before which is always nice. Next up, this Sunday from 9am – 12pm we have an Aircooled meet planned.

This website uses cookies to improve your experience while you navigate through the website. Out of these, the cookies that are categorized as necessary are stored on your browser as they are essential for the working of basic functionalities of the website. We also use third-party cookies that help us analyze and understand how you use this website. These cookies will be stored in your browser only with your consent. You also have the option to opt-out of these cookies. But opting out of some of these cookies may affect your browsing experience.
Necessary Always Enabled
Necessary cookies are absolutely essential for the website to function properly. This category only includes cookies that ensures basic functionalities and security features of the website. These cookies do not store any personal information.
Non-necessary
Any cookies that may not be particularly necessary for the website to function and is used specifically to collect user personal data via analytics, ads, other embedded contents are termed as non-necessary cookies. It is mandatory to procure user consent prior to running these cookies on your website.
SAVE & ACCEPT